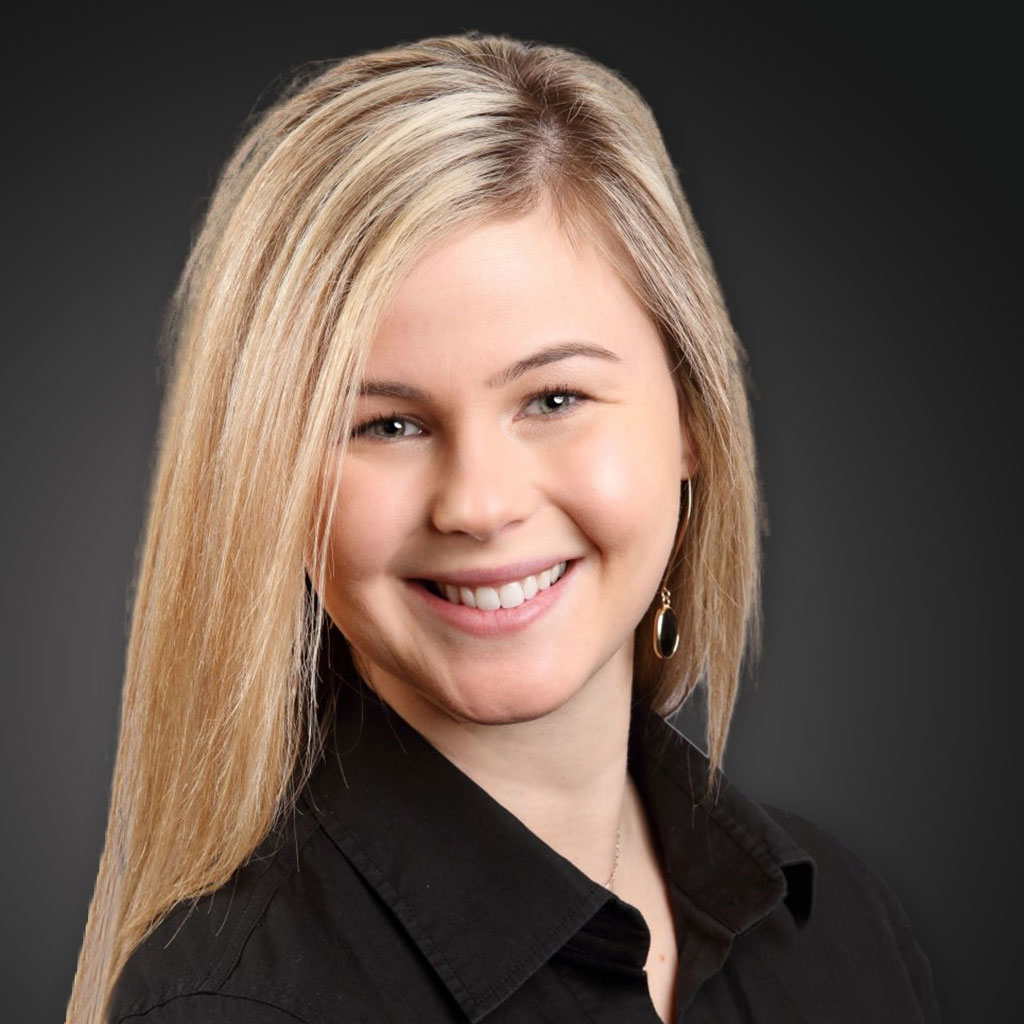 Since January 2021, Paige has served as JPI’s Director of People Operations. With a background in business management from the University of Texas at Arlington, she contributes a wealth of knowledge on both the people and business aspects of Human Resources. Recently, Paige has led the charge to revolutionize JPI’s HR department with new technology – for example, the implementation of various new processes including online document signing and the new Workday reporting system.

At JPI, “People Operations” spans the entire lifecycle of an associate’s tenure – from requisitions, to onboarding, to payroll and benefits, and career advancements. Paige leads the People Operations team, which directly oversees the day-to-day associate experience; she also supports the larger People + Culture team, which oversees general people operations within the company, such as initiatives and implementations.

“In one word, my job is dynamic – I have to lead with flexibility,” Paige said. “My top priority on any given day will often shift and evolve. The team is dynamic, too; there’s lots of overlap in the People + Culture team, we all have a stake in each other’s essential functions. We really challenge each other to collaborate and take on new things.”

In recent years, JPI has been one of many companies to shift its perspective on the role of Human Resources within the business model. Rather than focusing solely on policy and procedure, HR professionals have become business partners, advocating for employees in business plans. As a people-first organization, creating this space for people management at JPI has become increasingly important:

“Even in the time I’ve been an HR professional, since 2009, I’ve really seen it evolve,” said Paige. “HR is earning a seat at the table and stepping into a bigger role within companies – it’s becoming more about being a business partner than just an administrative focus. It feels good that our work is recognized as vitally important to the success of the company.”

Q: If you could have a lifetime supply of one thing, what would it be?

Q: If you had your own late-night talk show, who would you invite as your first guest?

A: Taylor Swift, hands down.

Q: What is your go-to karaoke track?

A: “Party in the USA” by Miley Cyrus or “Baby Got Back” by Sir Mix-a-Lot. Throw down either of those, and I’m good.